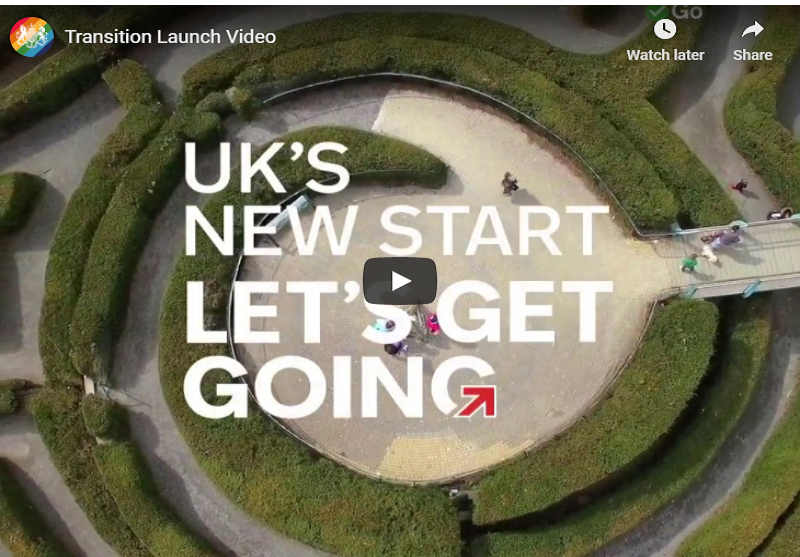 The UK government’s new Brexit campaign is “prioritising political messaging over key facts (and) will only store up problems for 2021”. That’s the stark warning from the authoritative Institute for Government in a new report.  The IfG highlight that:

“In four and a half months the UK will leave the EU single market and customs union, but the country is far from ready….

“Ministers may not want to talk about Brexit,  but they need to convey the message that what Brexit really means – leaving the single market and customs union – is far from complete. Ministers and MEPs had their lives changed at the end of January when the UK pulled out of the political institutions, but everyone else could carry on as before…

“In  recent report, we argued that businesses will face a greater challenge preparing for the end of this year than they did ahead of a possible no deal in 2019. Responding to coronavirus has reduced both cash flow and the bandwidth within organisations to take the steps that are needed to prepare for the changing relationship with the EU. And the risk of a second wave of coronavirus perpetuates the economic uncertainty as we head into the Autumn. The majority of firms have not even begun to prepare…

“For business, December 31 will bring an unparalleled amount of red tape, extra hassle and administrative costs to add to their already strained cash flow. And life will change for everyone else too. Defra has already started warning of the need to get pets properly vaccinated to be able to take them abroad, but people will need to think in due course about driving licences, health insurance and passports.

“This might not make for the type of advertising campaign that the government would prefer to run, and it is understandable that ministers want to trumpet opportunities rather than warn about problems. But it is also short-sighted. Better preparation will reduce disruption, so people need to be told exactly what they need to do to prepare – and how.”

None of us have ever gone through a change of this magnitude in our working lives. And 1 January 2021 is not very far away.

100 days to go to the Brexit cliff-edge