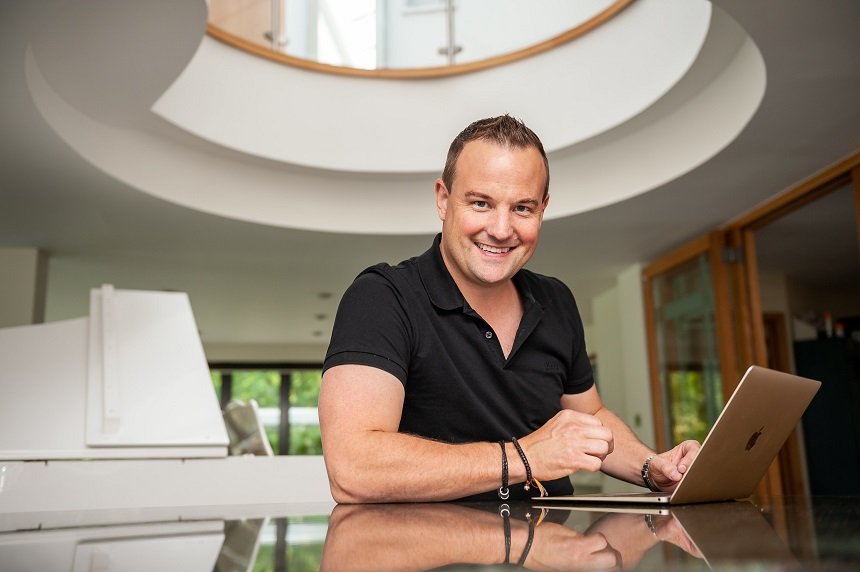 Nicholas Wallwork, founder of propertyforum.com, millionaire developer and author of ‘Brexit for dummies’ and ‘Investing in International Real Estate for dummies’, considers the new face of the UK housing market, post-Brexit…

This article is the view of the author and not necessarily of Ready for Brexit.

In 1983, Madness launched a legendary song called ‘Our House’, one that has since become part of the national psyche in Britain. At the time, the property market in the UK was in the throes of change, ever since Margaret Thatcher had introduced the Right to Buy in 1980. Meanwhile, in Europe, few were even thinking about owning their own property, with most families handing down country piles or smaller homes to their offspring whilst the younger working generation might expect to rent in the bigger cities.

Roll forward to today and times have changed somewhat and continue to do so – some may say that ‘Our (British) House’ has turned to ‘Madness’. When the UK voted to leave the EU, regardless of whether this was the right thing to do or not, we knew that change was imminent but no one knew (and to a certain extent still don’t know) what the future of housing market would be in the UK.

In reality, there are a number of layers that are relevant here – some of which are more malleable than others – particularly in relation to what we, as investors and home buyers, can create and other elements that will reveal themselves this year and beyond. The bottom line is that there are opportunities to be had in any marketplace, particularly even more so now, when more investors and buyers will be looking inwards or outside Europe for primary, secondary or investment properties.

This may be heightened by more second homeowners in the likes of Spain selling up because of the changes in Spanish taxation. After Brexit, Spanish 19% taxes (offset against expenses) will increase to 24% (with no allowable expenses) for Brits with overseas homes. Many people are not yet aware of these changes, but these changes will, for sure, change the landscape to invest in Spain – strategies will need to adapt.

When talking of strategy and the need to change, this is key for every aspect of the UK market as well. If interest rates increase or if the market flutters, most professional and educated investors will have allowed for this in their numbers so a shoulder shrug and revised calculations might just suffice. Market uncertainty may impact in the short term although, over time, this should balance out. What might not shift in such a fluid way are the back-end structures that support the UK property market and the ability to buy and invest.

The whole premise of working and earning has changed in the UK. From remote and co-working to social entrepreneurship and many leaving their corporate job to go it alone… the socio-economic landscape is changing. The traditional model of “work” has changed and will continue to do so with even more people working from home over the next decade. Yet the system for lending and credit scoring has not adapted in the same way.

The credit score system will need to be addressed in the next few years, as will the mortgage market. It seems barbaric that in 2020, self-employed entrepreneurial individuals are penalised in terms of LTV when applying for mortgages. Agreed, we don’t want to end up in ‘Northern Rock-Gate’ situation but there are creative ways to ensure that the system matches the social strata.

If, for any reason, the UK goes into recession, even in the short to medium term, it is a given fact that more millionaires are created in a recession than at any other time. Educated investors are able to scoop up bargains, having bought BMV (Below Market Value), thereafter helping more people with rentals who can’t get on the property ladder through a change in circumstances or similar.

Regardless of what post-Brexit looks like in terms of housing, other questions arise as recession is not the only reason to increased rental demand. The back-end macro scenario also needs to be addressed. The end user needs to be the starting point, asking the fundamental question of what British buyers look like. Unless the macro system changes, rental demand will increase, particularly for the young or self-employed, regardless of whether we go into recession or not.

In terms of areas that might be hot spots post-Brexit, clearly coastal towns and villages will be high on the agenda, particularly for those seeking secondary homes, more for your money or AirBnB opportunities. According to Hamptons, the average age of people leaving London has gone down from 47 in 2009 to 39 in 2019. Many of us are seeking more space, not just externally but also internally – our approach to life embraces quality of life and wellbeing as high on our ‘Wish List’.

In short, the impact of Brexit won’t truly be understood or perhaps felt until much later on. Whilst the financial markets might wobble, albeit temporarily, the inherent property buying structure needs to adapt in the UK, to avoid market extremes, at government level. Let’s hope Boris and his Merry Men are thinking ahead in a positive way to avoid further ‘Madness’, to protect ‘Our House’ and to create a thriving Britain that IS “strong and stable”.