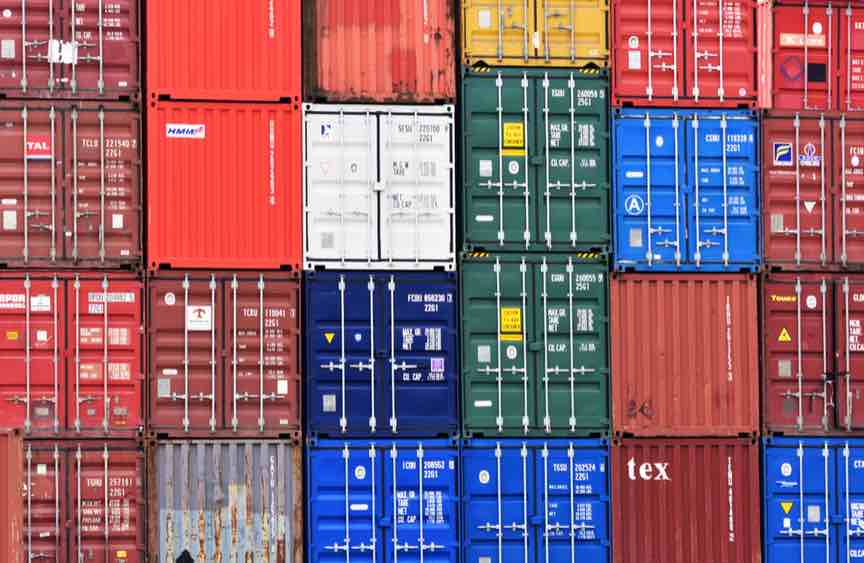 In the event of a no-deal Brexit, HMRC has announced that customs checks will be simplified. Anna Tobin reports

In the event of a no-deal Brexit, HMRC’s proposed Transitional Simplified Procedures (TSP) for customs will make importing easier for an initial period of one year. Businesses that register for TSP will be able to transport goods from the EU into the UK without having to make a full customs declaration at the border and will be able to postpone paying any import duties.

“Leaving the EU with a deal remains the government’s top priority. This has not changed. However, a responsible government must plan for every eventuality, including a no deal scenario. Businesses and citizens should ensure they are similarly prepared for leaving the EU,” explained treasury minister, Mel Stride MP.

“HMRC is helping businesses get prepared and, amongst other significant communications, has written three times to affected businesses, each time stepping up the advice and encouraging them to take action. This latest letter and new gov.uk guidance announces Transitional Simplified Procedures for EU trade which will ease the transition, especially for businesses new to the rules associated with importing.”

These proposed changes mean that importers can defer giving a full declaration until after the goods have crossed the border and defer paying any duty until the month after import. Where tariffs apply to imported goods those registered for TSP will need to defer paying any import duties by setting up a direct debit.

New customs arrangements agreed with Guernsey, Jersey and the Isle of Man