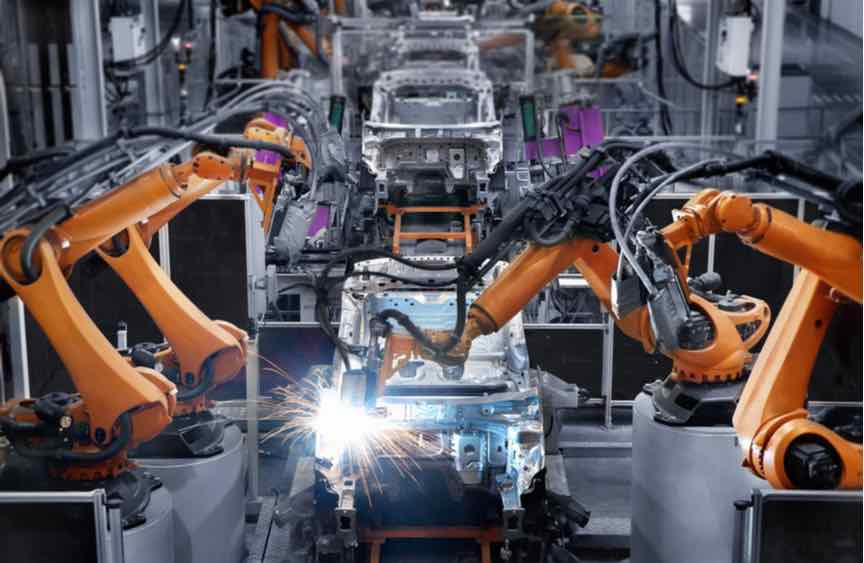 The annual Make UK/BDO Regional Manufacturing Outlook finds the regions most reliant on auto industry will be the worst hit by a No Deal Brexit. Anna Tobin reports

The annual Make UK/BDO Regional Manufacturing Outlook says that the areas of the UK most at risk from a No Deal Brexit are those with the highest exposure to the EU and heavily reliant on manufacturing, with the automotive sector is particularly at risk.

The report by Make UK, the manufacturers’ organisation, and business advisory firm BDO LLP warns that the economies of some of the UK’s most economically deprived areas will be seriously impacted in the event of No Deal.

The Make UK/BDO Regional Manufacturing Outlook highlights that Wales, the North East and Yorkshire and Humber have a very high exposure to trade with the EU. In addition to this, 17.5% of the Welsh ecomony and 15.2% of the North East economy is reliant on manufacturing making the risks of No Deal disproportionately high in these areas.

The analysis also showed that London and the South East was the best performing region in the last year and is now the second largest manufacturing region worth £28.1 billion annually; being highly involved in the electronics sector it is benefitting from the increasing global trend towards investment in robotics and artificial intelligence.

The North West is still the biggest region in terms of output, worth £28.5 billion, and the most productive with high value sectors such as automotive, aerospace and pharmaceuticals. While the East Midlands was the most improved region over the last year in terms of output, with a high exposure to the food and drink sector.

Continuing difficulties in the automotive sector, however, are  negatively impacting the West Midlands and the North East with declines in output, orders and collapsing investment levels reported.

“Although Brexit stockpiling put manufacturing on steroids for a little while, the industry has since gone almost cold turkey and the overall picture over the last year now shows Brexit, global trade wars and the economic downturn in major markets are menacing UK manufacturers,” said Stephen Phipson, chief executive of Make UK.

“In particular, there are some regions of the UK with a very high exposure to trade with the EU and who are likely to suffer a disproportionate double whammy to their economies and jobs from a damaging no deal exit. Policymakers need to be on high alert to deal with the fallout from this to ensure manufacturers do not suffer collateral impact as a result. This underlines why we strongly support calls for the Government to agree a deal with the EU which protects and supports British manufacturers.”

Tom Lawton, head of manufacturing at BDO, added: “The long term uncertainties around Brexit, minimal progress on the Government’s industrial strategy, technological disruption, skills shortages and heightened global competition are all taking their toll on the performance of manufacturers across the UK.

“Companies are already holding back on investment as a result of the prolonged period of Brexit instability and risk lagging behind their global competitors when it comes to the uptake of industry 4.0 processes and technology. It will be difficult for many manufacturers to regain lost ground in these areas particularly as digital transformation picks up pace.

“The survey makes it clear that regions heavily reliant on the automotive industry will be more significantly impacted by a no-deal Brexit. The contributions of these manufacturers to the UK’s economy should not be underestimated.”