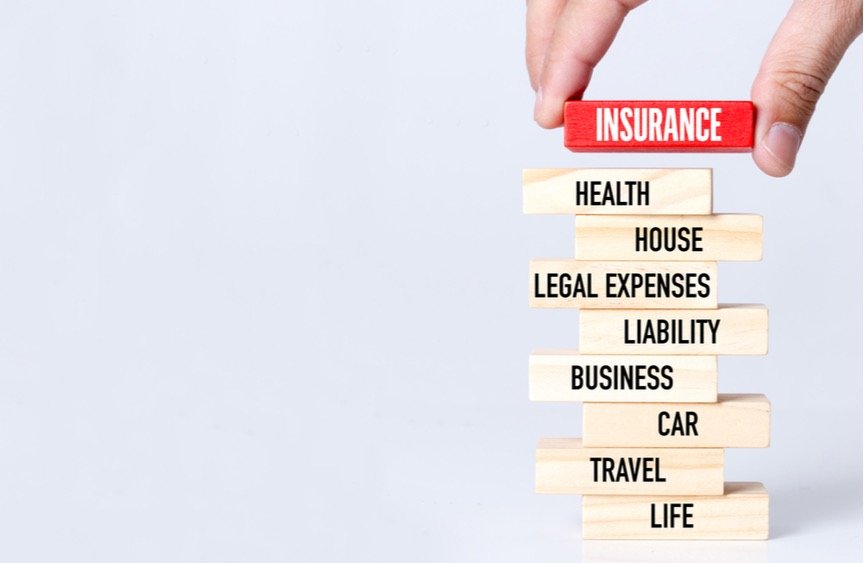 Unless the Government breaks its current political deadlock over Brexit, 2019 will be a horrific year for the British insurance industry, warns international law firm Kennedys. Anna Tobin reports

In its latest insurance industry report entitled Brexit and the Insurance Sector: Towards 2020 and Beyond, Kennedys states that the UK risks a nightmare no-deal scenario if political progress can’t be made. In the introduction, Nick Thomas, a senior partner at the law firm, which specialises in litigation and dispute resolution and acts for major domestic and international (re)insurers, states: “The insurance sector is a vital part of the UK economy employing over 300,000 people; it is also a huge global success story generating over £20 billion annually in export earnings for the UK and paying nearly £12 billion in taxes to the Government. This international exposure makes the sector particularly sensitive to the impact of Brexit: policymakers ignore the sector at their peril.”

The report recommends that the Government undertakes the following six-point plan to safeguard the future of the UK’s insurance industry following Brexit:

1. Resolve the uncertainty surrounding the terms of the UK’s exit

The report states: “The proposed transition covering the period between the UK formally leaving the EU in March 2019 and the end of 2020 is welcomed in the market. However, it is only of value for business contingency purposes if it becomes legally binding during the summer of 2018. This means the UK and EU formally adopting legislation (which will need to be agreed with all national parliaments across the EU) covering the UK’s terms of exit and the transition period. If the legal status of that transition is only assured in early 2019 (as now looks highly likely) then firms will be forced to make contingencies based on a hard Brexit or a no-deal outcome. Forcing firms to adopt a ‘Plan B’ based on the worst-case scenario will result in deeper economic impacts being felt across the UK insurance sector.”

2. Aim for flexibility around the exit date

The report states: “From the viewpoint of insurers, the UK Government needs to recognise that there are certain aspects of business continuity, notably the continuity of insurance contracts, which should form a serious consideration alongside any political issues. Transferring those contracts across jurisdictions can take over two years. Legal certainty on how these contracts will be enforced post-Brexit is needed without any further delay.”

The report states: “Whatever model this involves, the White Paper indicates a trade deal covering services relying instead on enhanced equivalence. The UK Government needs to address key industry concerns relating to equivalence. Currently, third country equivalence is only partially covered in EU financial services directives. The nature of that equivalence is also highly politicised and subject to the discretion of the European Commission. All respondents regard this as a major backward step compared to the current passporting regime.”

4. Don’t allow the UK to become a rule-taker

The report states: “The UK should instead seek to combine regulatory alignment with the EU Single Market wherever possible whilst allowing the UK authorities to develop rules which are appropriate to the scale, nature and size of the UK market.”

The report states: “Many thousands of EU migrant workers are currently employed in the UK insurance sector. It is estimated that there are at least 2,000 working in the London Market, and potentially thousands more working across the UK sector…. The agreement reached on migrant worker’s status is welcomed, but it is unlikely to achieve any legal basis before early 2019. This needs to be expedited as quickly as possible. Until this happens, the future legal status of these workers remains in doubt.

6. Protect investment in research and development

Why the insurance industry must have a voice in shaping Brexit

Kennedys is adamant that the insurance industry can’t be left out of Brexit discussions. “Our report clearly highlights a gulf between the type of Brexit which the insurance industry favours and the UK Government’s recent White Paper. Industry leaders do not favour the decision to abandon discussions on mutual recognition for services before the negotiations have even started. The UK should be bolder in batting for Britain’s insurance and financial services sector, given the sector’s contribution to the UK economy,” says Deborah Newberry, head of corporate and public affairs at Kennedys.

“The proposed implementation period to December 2020 offers an opportunity for common sense to prevail while the UK and EU forge a new trading relationship. But the publication of the Government’s White Paper, and the political deadlock it has unleashed in the UK Parliament, potentially puts that proposal at risk. The UK must start to speak with one voice or risk losing whatever benefits might arise from Brexit.

“If the industry is to retain its significant market shares in key industries – 60% in global aviation insurance, 52% in energy and 33% in marine insurance, to name but a few – it is imperative for the UK Government to listen to the industry and protect its interests.

“The UK Insurance sector is a global success story. It provides employment for over 330,000 people, as well as helping many millions of businesses and householders to protect their lives and properties against everyday risks. With an export market worth £20 billion annually, it is important that the UK sector maintains favourable single market access after Brexit. The insurance industry needs a significant voice in shaping the priorities for a future UK-EU relationship.”

Read the full Brexit and the Insurance Sector: Towards 2020 and Beyond report here

To help prepare your business for Brexit, download the Brexlist Checklist

“Getting Brexit done” will likely take years, not weeks