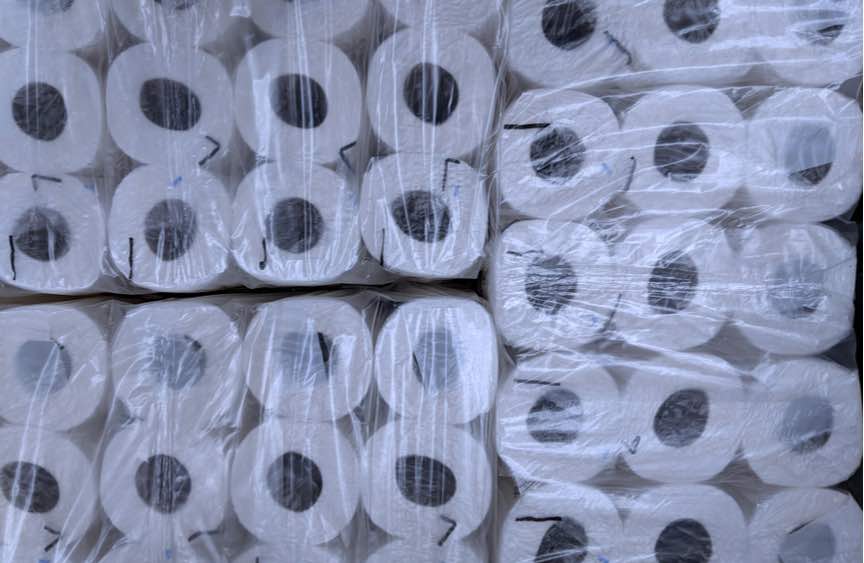 Insurance premium finance company Premium Credit has found that businesses are focusing less now on Brexit stockpiling than they were in the lead up to the March deadline because they can’t take the hit on cashflow. Anna Tobin reports

Premium Credit, commissioned Consumer Intelligence to poll 1,052 consumers in the UK currently in employment in July. The research showed that 48% of people in work said that their employers stockpiled goods before the March Brexit deadline, but now half of these businesses have started to run down their stockpiled goods, and only 25% have maintained their stockpile levels. 77% of those surveyed said their company’s cash flow had been negatively affected by their Brexit stockpiling, which is likely a major factor in a reduction in Brexit stockpiling this time around.

When it comes to Brexit stockpiling for the new Brexit Halloween deadline, just 34% of employees believe their companies are currently doing so.

“The level of stockpiling by British businesses and households is well documented, but there has been little focus on the impact this has had on cashflow, which has been quite negative. This is no doubt forcing many of those who have stockpiled to start using these goods,” said Adam Morghem, strategy and marketing director at Premium Credit.