Chemical industry facing job losses and a fall in exports 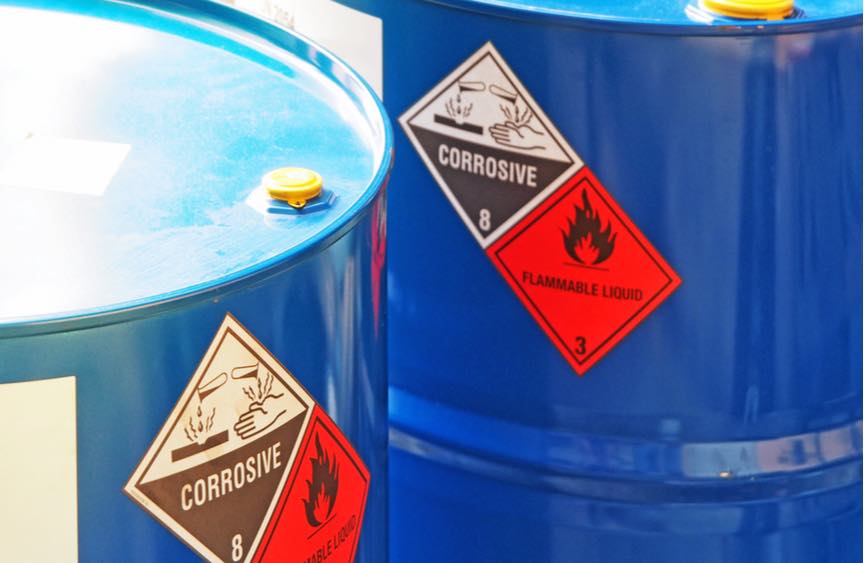 In the latest quarterly business survey of member companies, the Chemical Industries Association (CIA) finds that businesses are predicting a continued fall in exports and more companies foresee a drop in margins this year. In the last three months, the chemical industry, the nation’s biggest manufacturing exporter, said more companies saw reductions in exports and job losses as the uncertainty caused by Brexit continues.

“The first quarter boost in UK chemicals and pharmaceutical production, fuelled by stockpiling to combat a no-deal Brexit, fell back over the past three months amidst renewed hope of a deal following the announcement of the extension of our EU membership to the end of October. However, as the odds continue to shorten on a no-deal outcome, we have the most uncertain business investment conditions for decades,” said Steve Elliott, chief executive of the CIA.

“If we are to leave the European Union then let us quickly sort out the legal and economic framework in which businesses will operate. Since the day after the referendum we have pointed to the need for a tariff-free trading relationship with the European Union, the avoidance of non-tariff barriers, regulatory consistency and unrestricted access to skills. Not achieving these would be further damaging for business and the money that could have been invested in the UK. The ongoing uncertainty is now almost as bad according to our survey. The sharp drop in capital expenditure – now halved compared to a year ago – is a further signal that businesses will not wait for politicians.

“We all fully respect a democracy and political system but it is difficult to recall a time when politicians themselves have been so unsure on determining our future. Quite rightly, businesses have not just made plans for a no deal but are increasingly implementing those plans in the face of this vacuum.  Some certainty allows business to make investment decisions for the long-term; right now I am not sure the UK can predict what is happening next week.”