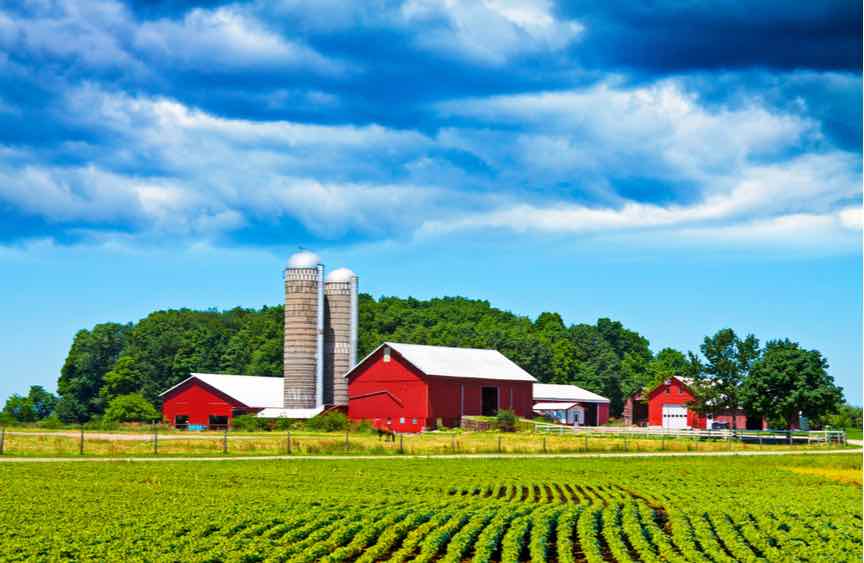 The president of the National Farmers Union (NFU) Minette Batters has made it clear that a potential US trade deal can not result in a drop in food standards in the UK. Anna Tobin reports

Responding to talk of the potential UK/USA trade deal, NFU president Minette Batters said: “It comes as no surprise that the USA is seeking comprehensive access to the UK’s agricultural market and is pushing for a trade deal that accepts US production standards and practices.

“The NFU has been very clear on this point. It is imperative that any future trade deals, including a possible deal with the USA, do not allow the imports of food produced to lower standards than those required of British farmers. British people value and demand the high standards of animal welfare, environmental protection and food safety that our own farmers adhere to. These world-leading standards must not be sacrificed in the pursuit of reaching rushed trade deals. We should not accept trade deals which allow food to be imported into this country produced in ways which would be illegal here.
“Last week at NFU Conference, the NFU laid out its proposals for a high-level commission of food and farming experts that will make clear recommendations on our future food trade policy. It is vital that this is established as a priority. We will continue to work with others to ensure safeguards are included in legislation that establish a comprehensive role for Parliament in scrutinising and ratifying future trade deals, and to ensure food imports into the UK are produced to at least our own high standards.
“British farmers play a strategically important role in producing food for the nation, all while caring for our cherished countryside. There is the potential for British farming to produce more and export our high standards around the world, whilst at the same time ensuring we take further steps to safeguard Britain’s environment. We are urging Government to seize this opportunity.”

Find out how we can help you

What happens next for UK business?

Your A to Z Guide to the Brexit trade negotiations

This site uses cookies to help provide a better user experience. If you wish to disable cookies in your browser, consult the Help section of your browser or go to www.aboutcookies.org.uk for guidance for all modern browsers. Privacy Policy