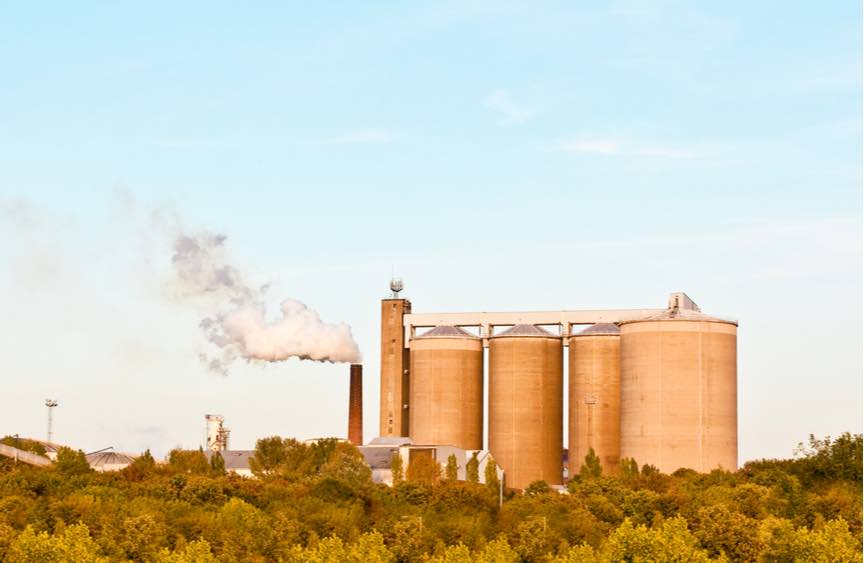 The latest CBI Industrial Trends Survey of 409 firms, shows that manufacturing output growth slowed in the three months to September, but stayed above the long-term average. Anna Tobin reports

In ten of the 17 manufacturing sub-sectors analysed by the Confederation of British Industry (CBI) report, output grew. The report found that growth was driven largely by the mechanical engineering, food, drink and tobacco, plastic products, and metal products sectors. Manufacturers are optimistic that output growth will rise over the next quarter.

Expectations for output price inflation remained above average, while stocks of finished goods remained adequate, but below the long-term average.

This overall dip in production is largely blamed on Brexit uncertainty. “While manufacturing order books remain strong and output is still growing, Brexit uncertainty continues to cloud the outlook,” warns Anna Leach, the CBI’s head of economic intelligence. “Heightened fears of a ‘no deal’ Brexit scenario have prompted some firms to move publicly from contingency planning to action.

“Efforts on all sides must be geared towards securing the Withdrawal Agreement and – crucially – the transition period. This will provide temporary, but essential relief for businesses of all sizes and sectors.

“Looking ahead to the Autumn Budget, business rate reform, coupled with movement on capital allowances, could help encourage productive investment against this uncertain backdrop.”

Learn more about setting up a business in the EU

What would a return to WTO rules mean for your business?

Could locking in exchange rates give your business some protection from Brexit uncertainty?