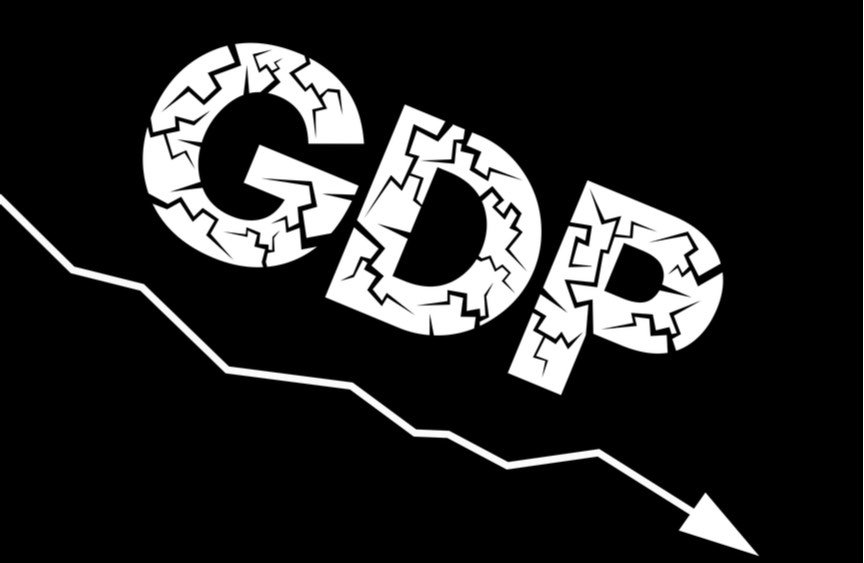 European credit rating agency Scope Ratings says even if a no deal Brexit is avoided, Brexit has already cost the UK economy over 1% of its GDP since the referendum. Anna Tobin reports

Scope Ratings expects the UK to avoid a no-deal scenario, but the rating agency says that Brexit has already cost the UK economy dearly. It states that UK economic activity has slowed since the 2016 referendum, with output around 1.1 percentage points down from pre-referendum IMF estimates, and it warns that if the Brexit uncertainty extends beyond March 2019 this loss in output may worsen.

Scope expects that the UK economy will see a slower annual rate of growth in 2018 in comparison with 2017. This is as a result of weaker consumer spending, weak investment, an exodus of financial-services activities and a less buoyant export performance.

On the upside, the report finds that the British economy remains diversified and competitive, with flexible labour and product markets. “However, when we observe 2018 as a whole, the UK’s underperformance, compared with other advanced economies, is likely to be meaningful,” says Shen. “It shows that there is a negative effect from the exit process on growth and fiscal performance, even before Brexit itself occurs.”

Download the Brexlist, a checklist of everything your business needs to do to prepare for Brexit